We have a lot of freedoms, yet so many do not know what freedom feels like, freedom to rise above oppression, assumptions, pain, fear and love.  Life is hard , particularly hard if you go through it alone.  Freedom has been a new concept I have pondered, we so often take it for granted don’t we? We live in America land of the free but not all of us our free, this comes from the heart break I see in my cousins eyes, freshly released from a two year stint in jail, a product of his heart break and poor choices but most of all I see in his face something I have always seen, even before jail he was never really free, his heart has always been burdened from abandonment and loss and rejection.  I expected so much to come of his new freedom, I expected to see relief and smiles and hugs but still I see in his eyes he is still prisoner, prisoner of his own mind, of looming expectations, of missing so many years in the life of his daughter, and coming home to a world that has long moved on without him.  My heart aches to love on him but he still persist at arms length, holding us all away.  A month ago before I knew even where he was, he had disappeared, I had looked for him through ODCR as I had done so many times before but apparently I had not followed the right loops, I woke at 4 am, an hour before my usual time after having a vivid dream about him, I was riding in his green dodge with him down the dirt road in front of our grandparents old house and we were laughing and then he was gone, the driver seat empty as the truck ran off the road.  I woke up distraught and I went to the porch and began my internet search and there through the DOC I found him and the mug shot gut wrenched me.  I wrote the letter 10 times at least, what to say? so many questions? Will he even read it?  I sent it anyway, an account of where life had taken me and how I found him and to my surprise he responded.  I say all that to say this, we carry on with life unknowing or unrecognizing of others pain, and so often something has to awaken our awareness, for me I felt God was laying him on my heart to pray for his strength in his upcoming reentry to the world, he has made me more aware of the helping hands I need to be lending, to the hearts I need to be praying over.  We are all free in the sense but our hearts and minds are often chained by guilt, heartache, and unyielding doubts, love everyone you meet we were created to walk through the muck with one another, to look to the man next to you and say I see your pain and let me share the load, it reminds me so much of the poem I saw so often about the footprints, the man ask God why in my hardest times did you forsake me, there are only one set of footprints and God said I did not leave you in those times I carried you…. 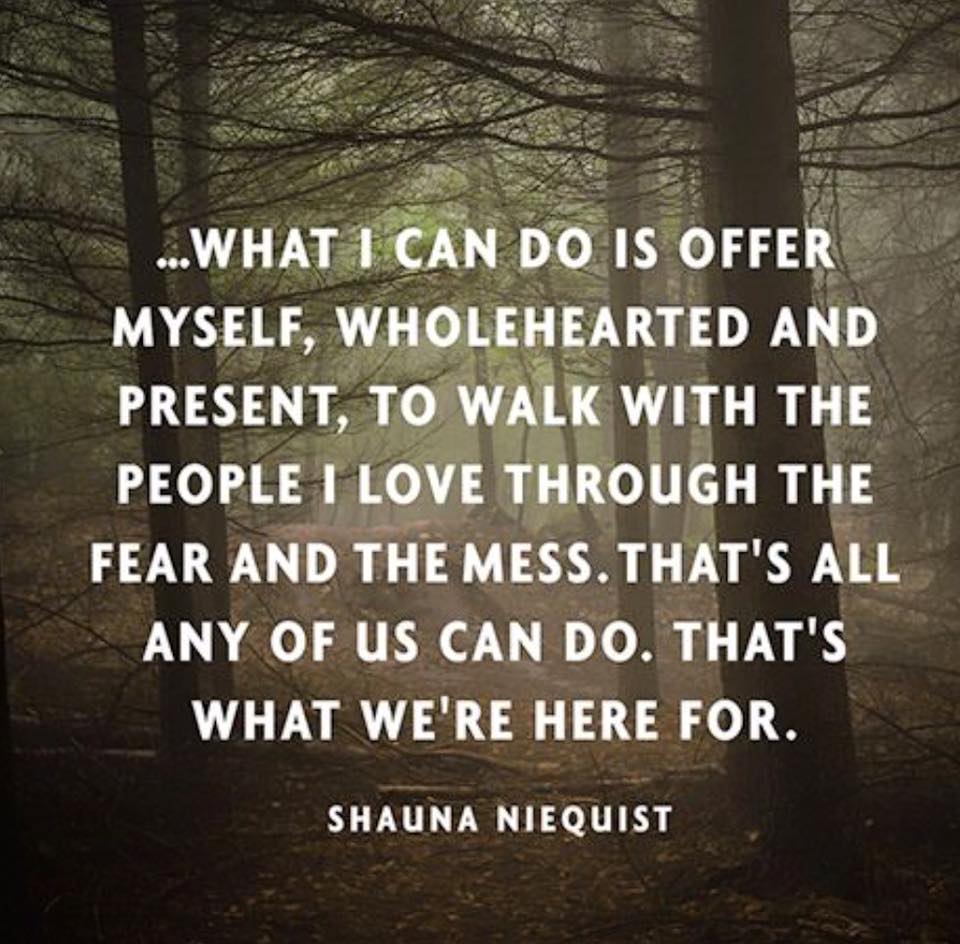 I write this for myself and that someday my children may see themselves from my eyes and realize they are in fact wonderfully made. Daughter of the King. Wife. Mommy. Lover of life . Yoga enthusiast. Part time runner. View all posts by mykate

This site uses Akismet to reduce spam. Learn how your comment data is processed.